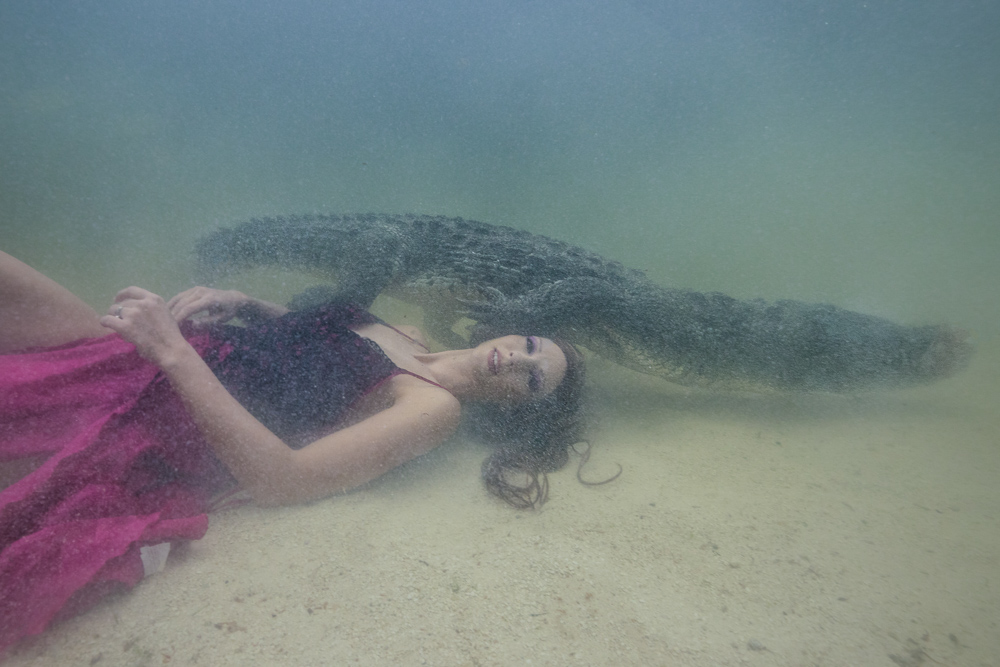 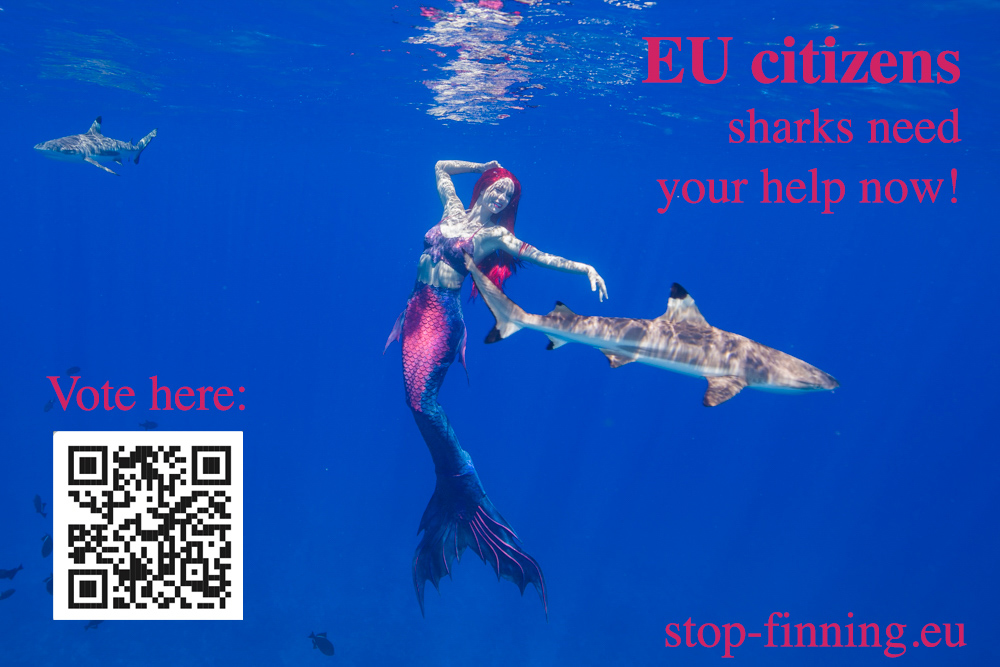 For many, sharks automatically invoke a sense of fear and an image straight out of a scene from “Jaws.”Sharks may look scary, and sometimes an encounter with them can be fatal. (Note: On average, five out of 70 to 100 accidents result in death). But as humans, we are causing far more harm to them than they ever will to us through the shark fin trade. Sharks are important to our Eco System Sharks are an incredibly vulnerable species. Because they grow slowly and produce few young, sharks are exceptionally susceptible to overexploitation. Further, a healthy and abundant ocean and the communities...
Keep Reading
Feb 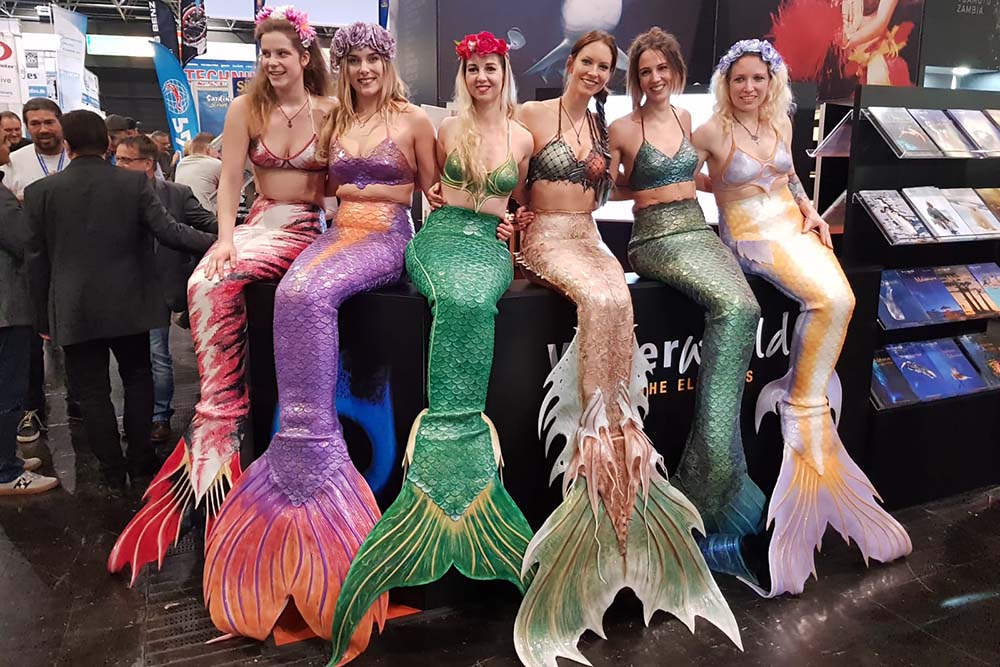 Become a Professional Mermaid in Perth

Working as a professional mermaid or merman sounds like the absolute dream job. At Mermaid Kat Academy in Perth (Australia) you can now join professional mermaid courses, that help you to kick off your career as a mermaid or merman The reason for the Professional Mermaid Course The Professional Mermaid Workshop was designed to teach newcomers and advanced mermaids and mermen important things they should know before starting a mermaid career. In addition to this, participants will receive lots of information and tipps from Mermaid Kat, who has been working as a full time mermaid for several years. The qualified...
Keep Reading
Jan 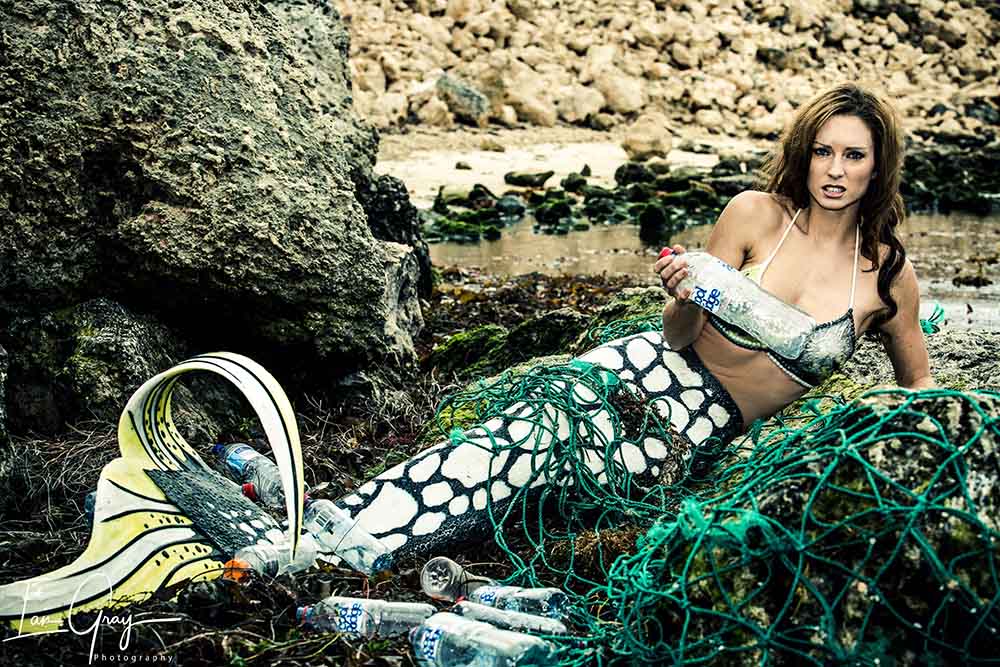 It’s truly sad the amount of plastic humans have dumped into the ocean waters. It’s estimated that 14,000 pounds of trash are thrown into our oceans every year. Luckily, the world has recognised the problem and society has started making changes. Are you ready to start making changes too? Check out these 6 easy ways to reduce your use of plastic in your everyday life. Want to do more? There are also some awesome environmental efforts happening which are creating some really big waves! 6 Easy Ways To Reduce Plastic Waste 1. Stop Using Straws! Straws are the worst. Have you...
Keep Reading
Mar 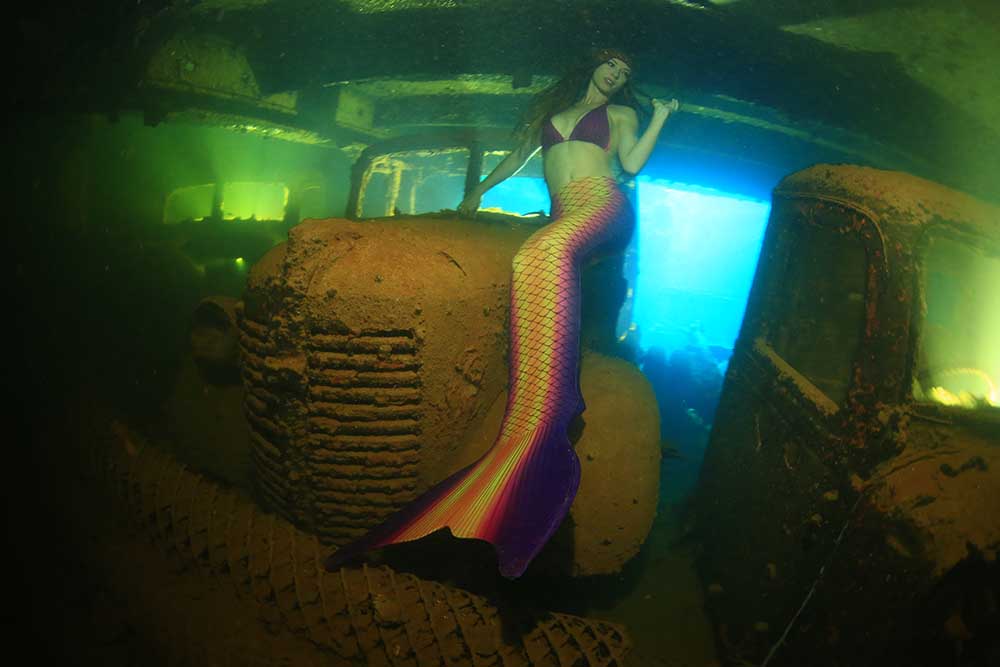 A Mermaid at Truk Lagoon

A mermaid in Truk Lagoon, Micronesia. Truk Lagoon, or Chuuk Lagoon, how many people call it these days, is a great spot for wreck diving. During World War II, Truk Lagoon was the Empire of Japan's main base in the South Pacific theatre. In 1944 this base was destroyed by the US army. The attack was a revenge for the Pearl Harbour attack. The attack left over 60 wrecks behind, today these create the ultimate dive destination for many wreck divers. In April 2017, I went to Truk Lagoon for a mermaid shoot. Together with waterworld.at I spend one week onboard the...
Keep Reading

Sing this petition to help Dolphins